decided to go up the coast thru bellingham. May take ferry to canada. One site left at camp site. Ranger told us to go look at it before we said yes and that the last person gave up this site. Said we could go to canada if we didn’t like it. We’ll show her. 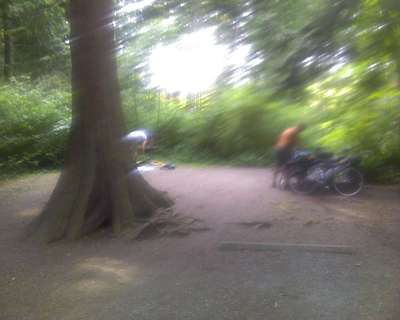 don,t say yes until you see it

rode thru the burbs to the subway to vancouver. Rode all around the park north of downtown. I highly recommend it if any of you readers ever visit. Biker’s dream come true. Taking the day off in the rain. Andrea going back tonight but we’re picking up more bikers here. Onward 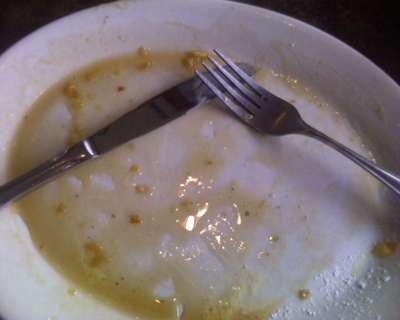 making a slow jaunt out of vancouver. Got a ride up a giant hill to the camp site with sherry who later came back with her husband to bring us a kettle of tea fresh off the stove. We’re in a wet wet rainforest. My socks have a gallon of water in them. 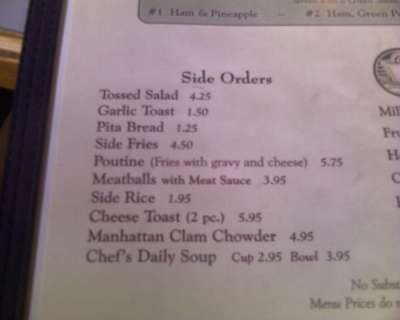 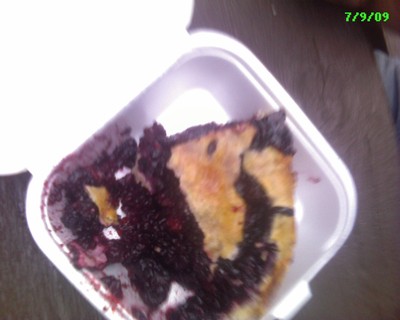 making our way along, only slightly behind schedule. Just climbed our first canadian pass. Ate a ridiculous amount of pie last night. Going towards cache creek, the arizona of canada. 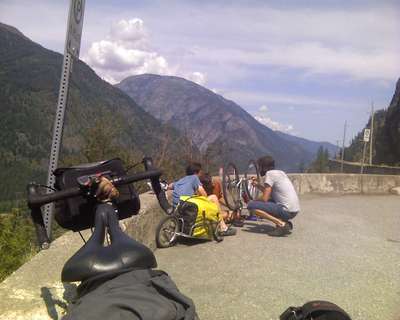 got up really early to climb some hills before it got stupid hot. We climbed the hills and now it’s stupid hot. Maya’s having some bike problems so we’re at a rad shop in cache creek getting a repair. Looking forward to getting back into the alpine. Don’t forget 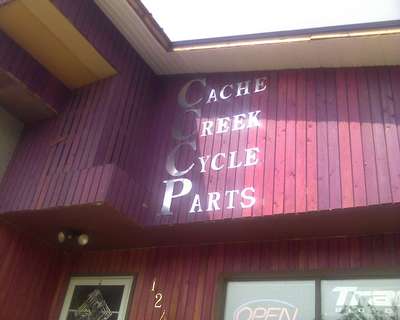 we took a long break to get out of the heat and it was worth it! we spent a while getting bikes fixed at the only shop for miles. Had a good time talking to neil, the owner and mechanic. He showed us his java cycle, a bike with an internal hub and wooden rims. We destroyed two large pizzas. We’re on to kamloops next and hear that it’s smooth sailing between here and jasper. 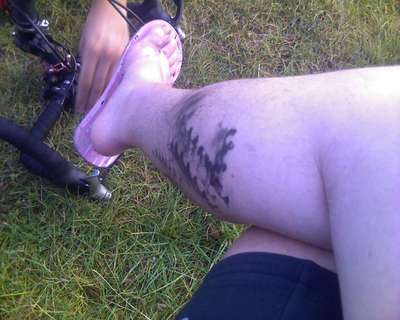 We’re deep in the canadian rockies now. It didn’t take us long to escape the BC desert and climb up into the mountains. Jasper gets a +5 for scenery and a -12 for being a pricey tourist trap. And can anyone explain why cheese is so expensive in Canada? We’ll be traveling through the glaciers tomorrow (while supplies last). Wish you were here being eaten by mosquitos with us! 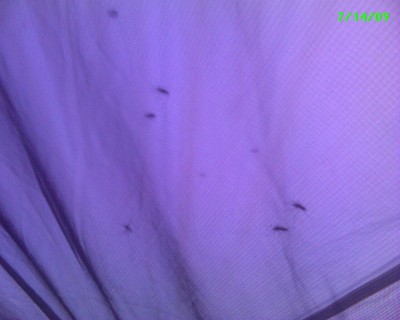 Skeeters on the tent!

we’ve been biking through jasper and banff parks and it’s been some of the most gorgeous riding i’ve ever done. We’ve been surrounded by mountains the whole time, but really have not had to do that much climbing. The only catch is that this place is full of the other kind of tourist 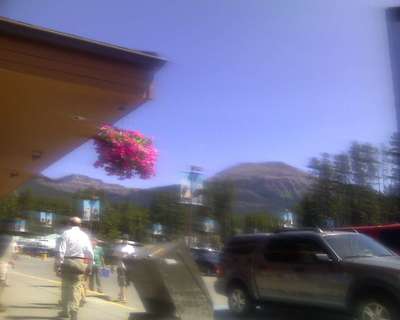 town in the middle of nowhere

We’re now rolling 7 deep as we’ve picked up 2 other cycling maniacs. Emma is an aussie going from fairbanks to SF, and mike is a canadian touring BC. We’ve just come out of a string of canadian national parks, and it was spectacular – constantly surrounded by snow-capped peaks, crystal blue lakes, and rushing glacial streams for nearly a week! Ralph is perfecting his gourmet camp cooking, nick and I are perfecting our plans for the perfect bike saddle, and megan wrestled a bear for rights to import saskatoon berry jam into the US. Hopefully she’ll pull through in the tenth round. okay, it’s bedtime in BC – hope you’re having as much fun as we are!